It's official!  Crossroads Blues Society and the Lyran Society have agreed to co-chair the 2014 Crossroads Blues Festival at Lyran Park.  Nestled along the banks of the Kishwaukee River and Kilbuck Creek and just south of Rockford Airport, Lyran Park is a wonderful, private setting for a festival. 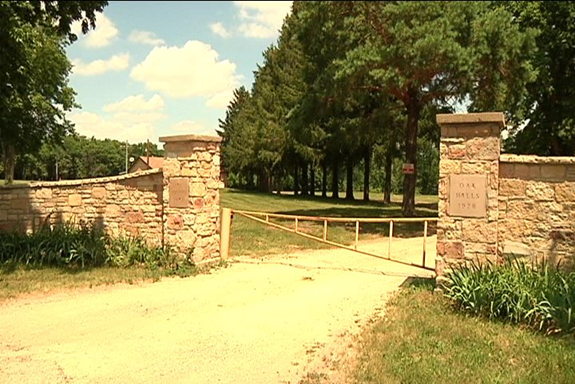 Located along South Bend Road and just a quarter of a mile east of it's intersection with Kishwaukee Road, Lyran Park is a beautiful wooded setting with a great stage right along the riverfront.  A gently sloping bank affords a great view of the stage from your folding chairs or blankets as you sit in the shade or sun and enjoy the festival. 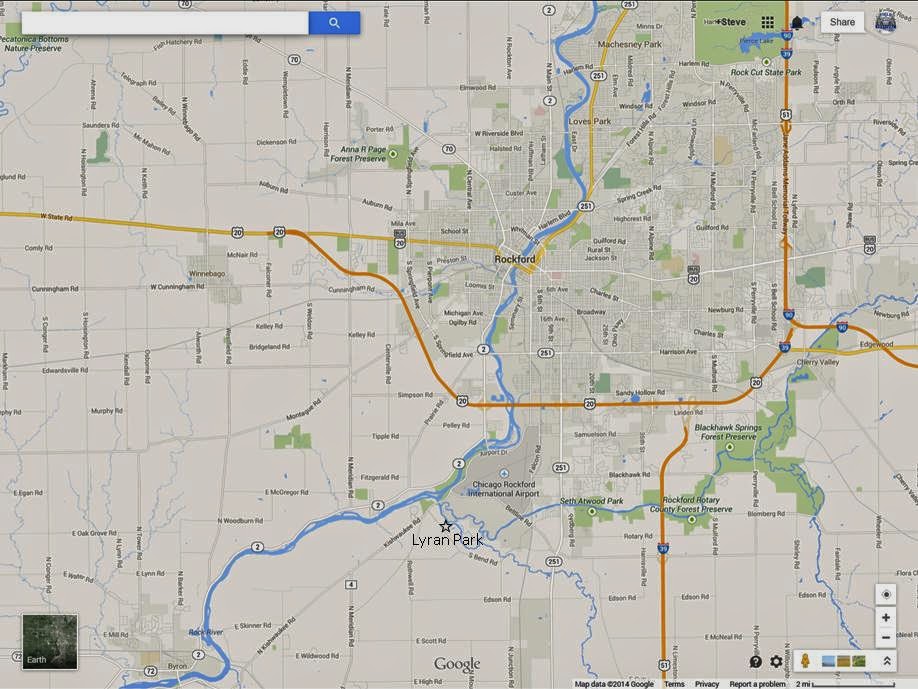 As you enter the park from the main entrance there is ample parking for more people than have ever attended the festival.  Camper camping with electricity is available in limited supply for $20 per camp vehicle/trailer.  Tent camping is also available for $10 per tent.  Entry into the festival is only $5 in advance and $10 at the gate.

After you park, there is a short, paved path down the hill to the festival grounds.  We will have a few golf arts for the handicapped and elderly access.  The area will be professionally sprayed prior to the fest to reduce mosquito populations (just in case).

The lineup is still under review but here is what we have so far.  Opening the day will be Australia's top blues and roots band Storm Cellar!  Bringing their brand of music to the stage (they call it "Ozicana") at noon, it will be a great opener for this 5th annual event in its new location. Next up will be Dave Weld and the Imperial Flames.  Working on their second Delmark Record release, Dave and the band are a rocking good time! 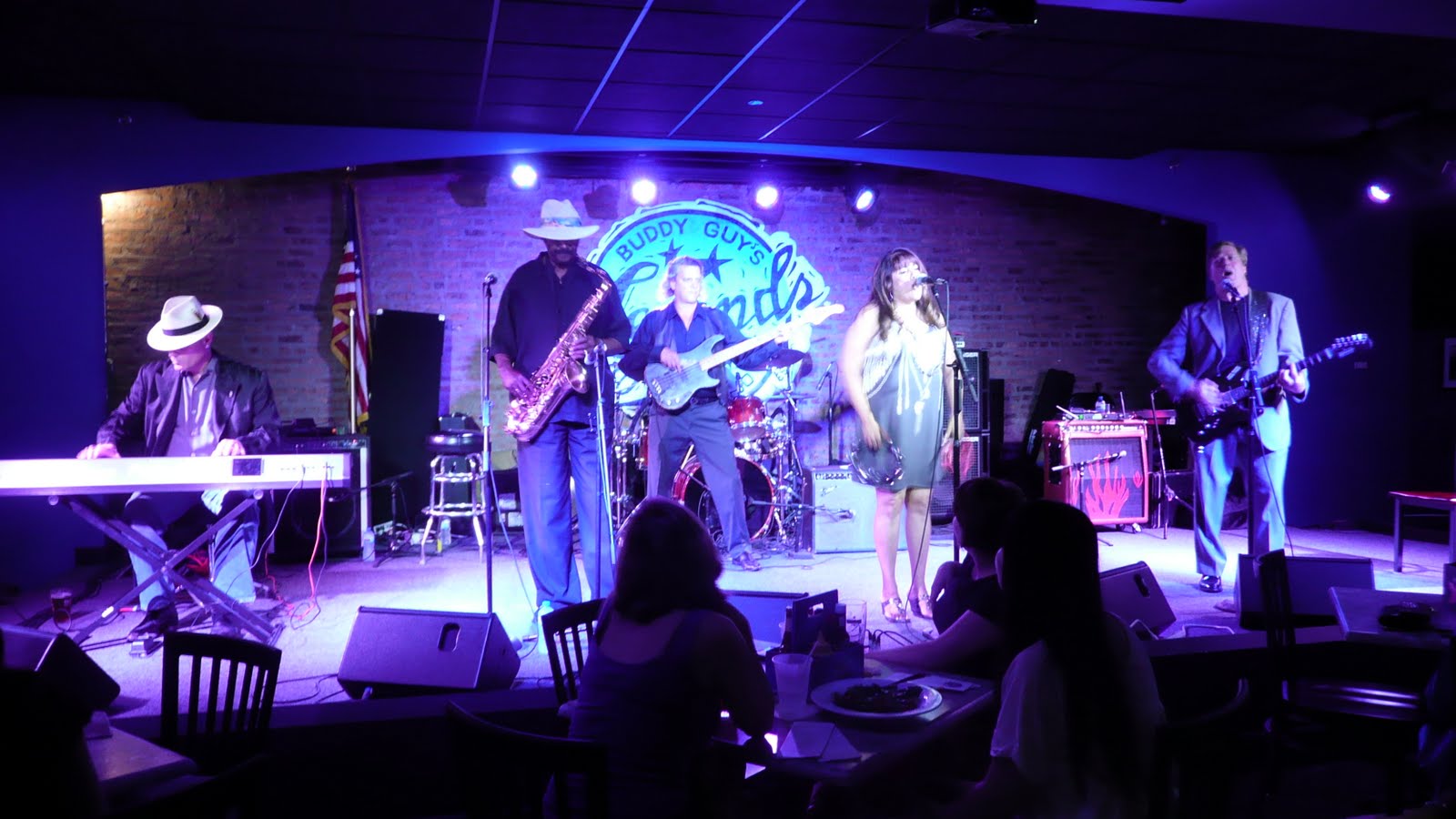 Two acts from above the "Cheddar Curtain" will also be featured.  Reverend Raven and the Chain Smokin' Altar Boys will bring their traveling blues revival show back to Rockford.  Westside Andy Linderman promised to sit in with Rik and the boys and with like Big Al Groth might actually make the trip down with his sax, too.  Add in Danny "Pork Chop" Moore on keys and it will swing!

Westside Andy Linderman and Mel Ford will also be there, accompanied by incomparable Barrelhouse Chuck on piano and organ.  Chuck learned at the feet of masters like Sunnyland Slim and Little Brother Montgomery and is probably the best blues man on the 88 keys today.  Mel and Andy will bring their smooth sound down from Madison and the party will be in full swing! 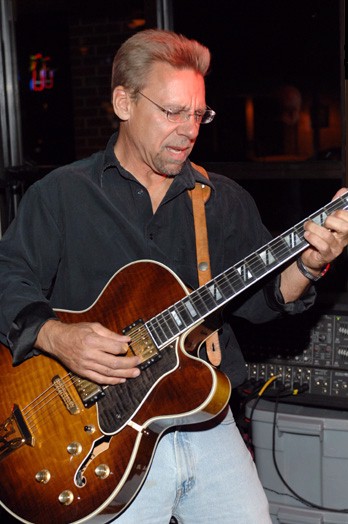 The headliner is 2014 BMA Winner Lurrie Bell.  His song "Blues In My Soul" from a Delmark Record of the same title was song of the year! Lurrie is one of the pre-eminent guitar players in the blues world and will light up the stage with his great guitar work! 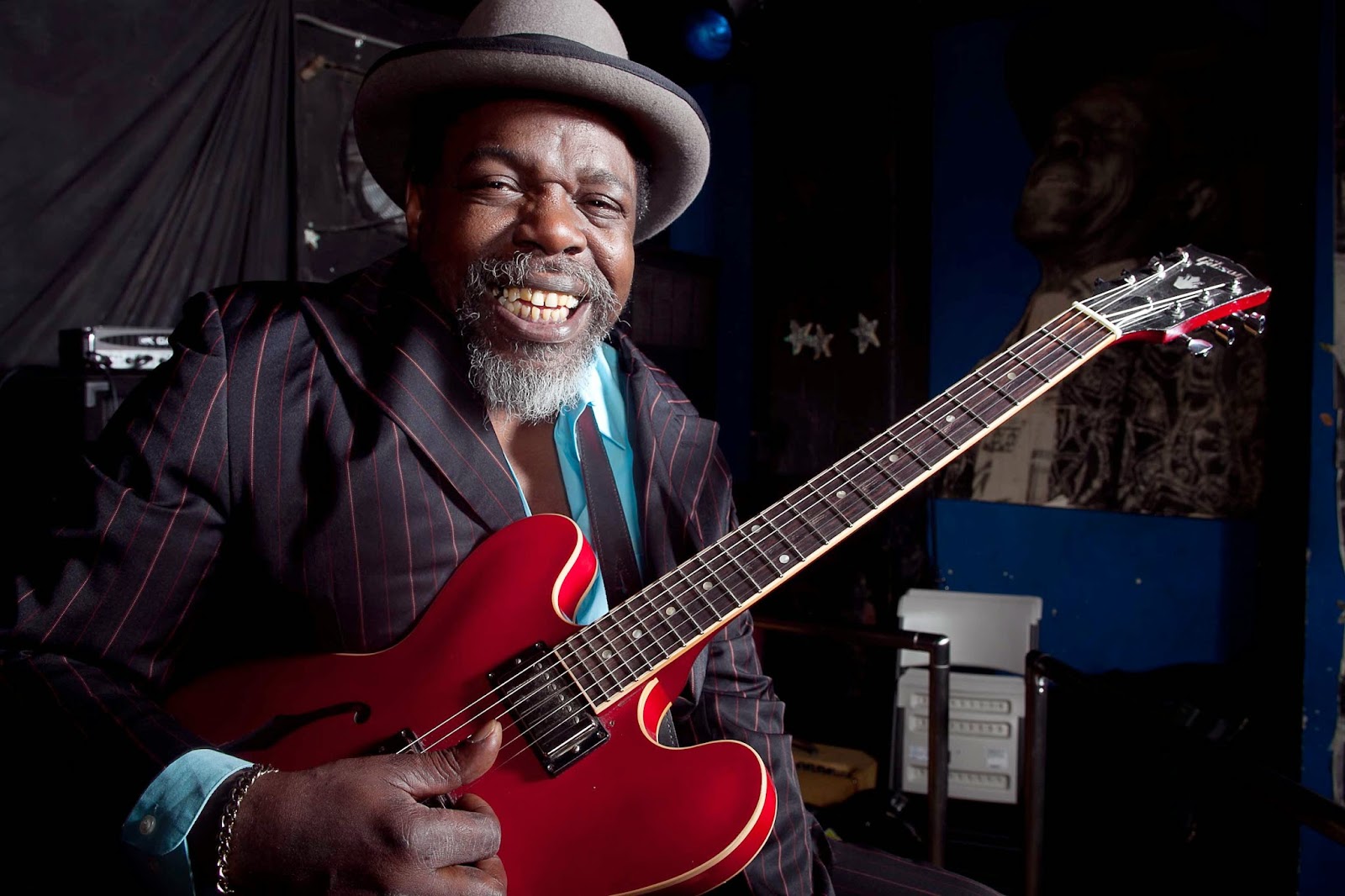 Between acts we have RAMI Youth Jam winner Justin Boots Gates.  This 14 year old wunderkind plays guitar, harmonica and sings in a great traditional style.  He is the real deal and will play in the covered pavilion across from the stage between sets and may stick around afterwards if the crowd wants more!

We have some food vendors lined up but may take a couple more.  We hope you can join us for our fifth and biggest festival yet!  Gates open at 10 AM.
Posted by Crossroads Blues Society at 2:22 PM